Queen Elizabeth II, the longest-reigning monarch in British history, has died at the age of 96.

Prince Charles, 73, heir to the throne since the age of three, is now king, and the Duchess of Cornwall is now Queen Consort.

In a statement, Buckingham Palace said: “The Queen died peacefully at Balmoral this afternoon. The King and the Queen Consort will remain at Balmoral this evening and will return to London tomorrow.”

Flags on landmark buildings in Britainwere being lowered to as a period of official mourning was announced.

As Queen of the UK and 14 other realms, and head of the 54-nation Commonwealth, Elizabeth II was easily the world’s most recognisable head of state during an extraordinarily long reign. 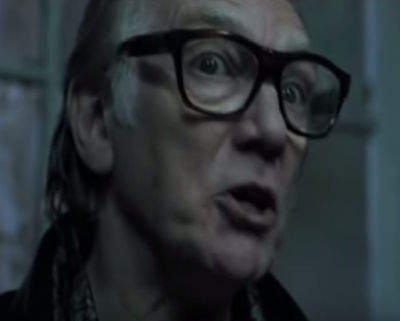