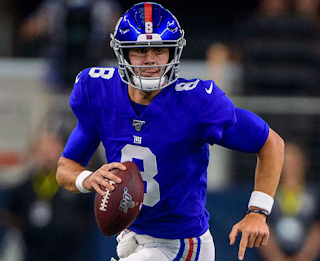 Late in the game, the Giants had a 4th down and 5 to go, when Daniel Jones ran for his second touchdown to tie the game at 31 points. The Giants made the extra point kick to take the lead 32 to 31 .. The Bucaneers got the ball back with 1: 16 left in the game, moved the ball down the field, setting up Matt Gay with a 32 yard field-goal attempt with just seconds left in the game.  Gay missed the field-goal attempt, and Daniel Jones and the New York Giants win their first game of the season. Yeah Daniel, yeah Giants.

Star runningback Saquon Barkley was injured early in the 2nd half and left the game with a ankle injury. Naturally all Giant Fans are wishing Saquon a quick and speedy recovery and hoping that his injury is a minor one. We want Saquon back. 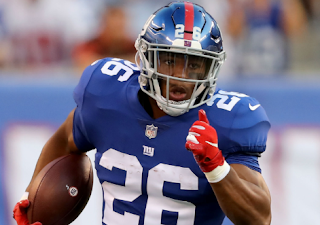 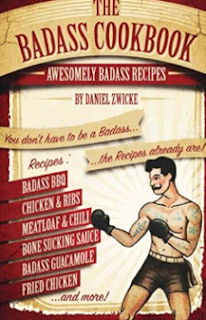