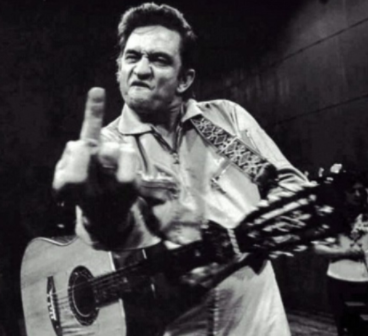 Folsom Prison
GET The TEE SHIRT !! 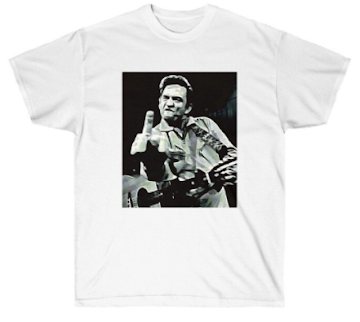 "Political Correctness is Ruining this Country"

I posted this on Facebook on June 4, 2017. I felt it then, and I largely feel it now. I'm tired of people trying to Shove Shit Down our throats, and we're supposed to accept it just because certain people say it, and they think everyone else has to feel the same as they do, and follow what the say. Not !!! Not me, nor millions of other, people who have Balls!

I'm not going to get into all The SHIT They're (The Media and Certain Groups) trying to shove down everyone's throats, and the Bullshit comments they make on whatever Bullshit Subject they're promoting, trying to put people down for not standing with them, and crying out their Bullshit Battle Cries. Fine, say the crap that you what, keep it to yourself and your followers, don't try shoving Crap down my throat, I don't impose my beliefs on you. I've got a Brain and great common-sense, unlike millions of morons out there with "Half a Brain" trying to tell other people what to do, what to say, and what-not. Not me. Fuck Off & Fuck Political Correctness, I follow good common sense and Facts, not a "Bunch of Bullshit."