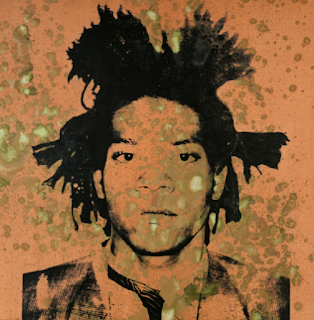 A 1982 portrait of Jean-Michel Basquiat by Andy Warhol will be featured in Christie’s upcoming 21st century art evening sale in New York this November. The magazine publisher and ARTnews Top 200 collector Peter Brant is selling the work. It is expected to fetch a price in excess of $20 million.

Warhol made the portrait of the young artist when his subject was just 22 years old in 1982, the year that Basquiat was launched to art-world acclaim. In the painting, an image of Basquiat’s face is silkscreened in black ink against a metallic orange surface that is pocked with silver blots. Measuring at 40 inches square, this is one of several works Warhol made through oxidation, a process that he began experimenting with in the late 1970s, in which he urinated on copper-painted canvases to produce a staining effect.

“From Brooklyn to China, Basquiat symbolizes a new generation, and Warhol recognized this earlier than anyone,” Alex Rotter, Christie’s chairman of 20th and 21st Century art, said in a statement. “His unmatched ability to capture celebrity, fame, glory, and tragedy culminates in this portrait.”

The sale will mark the painting’s first appearance on the auction block. Brant purchased the work some two decades ago from Tony Shafrazi gallery in New York, and loaned it to the Whitney Museum’s 2018–19 Warhol retrospective. Prior to that, the painting traveled internationally, showing at Berlin’s Neue Nationalgalerie and Tate Modern in London, as well as museums in Tokyo, Milan, Helsinki and elsewhere.

Brant has collected both Basquiat and Warhol in depth. In 2018, he organized a show dedicated to works by Basquiat at his namesake foundation in the East Village in collaboration with the Fondation Louis Vuitton.

A nearly identical work to the one coming up for auction resides in the permanent collection of the Andy Warhol Museum in Pittsburgh.

The news follows Christie’s announcement last week that it will offer Peter Doig’s Swamped (1990) during its upcoming New York 21st century art evening sale on November 11. That painting is expected to fetch $35 million, paving the way for a new record for the artist.

Warhol’s portrait of Basquiat will go on view to the public at Christie’s Hong Kong exhibition space from October 7–10. After that, it will travel to next to the auction house’s Los Angeles outpost at the end of the month before its sale in New York this November. 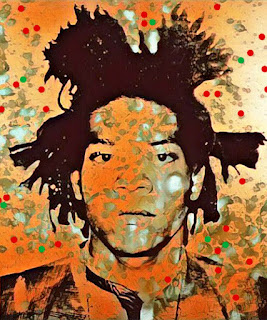 BASQUIAT by BELLINO
After Warhol 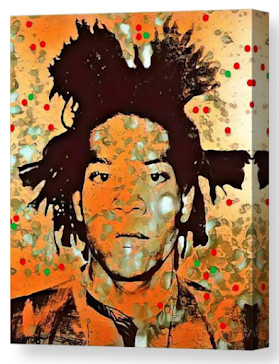 Basquiat by Bellino
On CANVAS
From FINE ART AMERICA 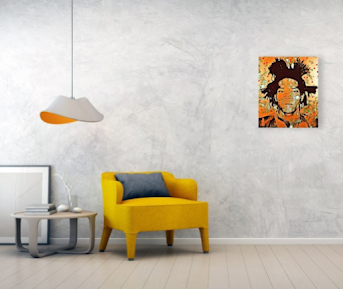 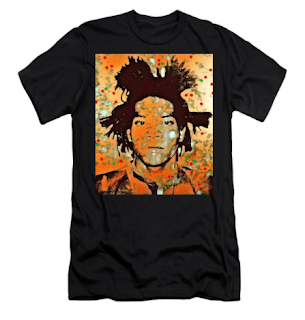 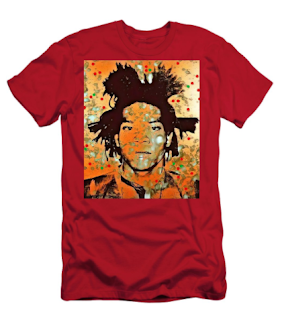 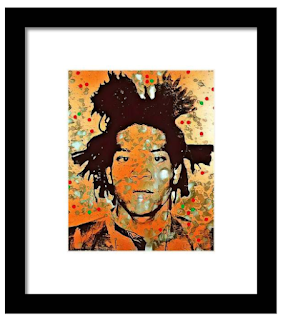