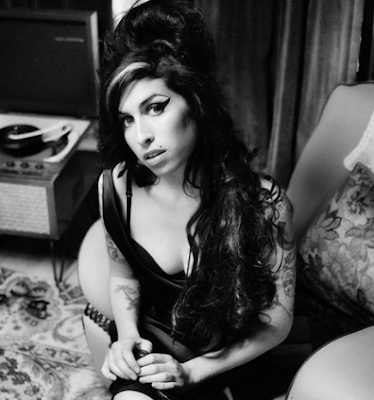 "LOVE is a LOSING GAME"

Listen to this soulful performance by Amy Winehouse, singing Love is a Losing Game at the Brit Awards. She's pouring her heart out over her low-life husband Blake, who it is widely believed was the person who got her onto hard drugs and a path towards a downward spiral of ill health.

The official coroners report stated that Amy died of Alcohol Toxicity from consuming a too much alcohol and too short a time, in affect poisoning her body and bloodstream. The autopsy confirmed that Winehouse had 350mg of alcohol in her bloodstream causing her death.

Amy had many daemons, so they say, she struggle with Drug Addiction, Alcohol addiction and Bulimia. Sadly Amy didn't make it. She was unable to overcome her daemons before she died. There have been many Rock Stars who have had huge drug problems and still made it. They abused drugs, but didn't die and cleaned up their acts in time to prevent dying. Case in point Steven Tyler of Aerosmith, and most famous of all Keith Richards of the Rolling Stones.  Amy and others, such as; Jimi Hendrix, Brian Jones, and Jim Morrison of The Doors. Sadly, unlike others who made it, these artists were unable to get clean before their apparent deaths including Amy Winehouse.  Amy Winehouse was a great talent. It would have been wonderful if she made it past that critical point that took her bright life.

We remember Amy Winehouse, by listening to her music, and soulful recordings as we pray for her soul, and lament her not making it. God Bless Amy. 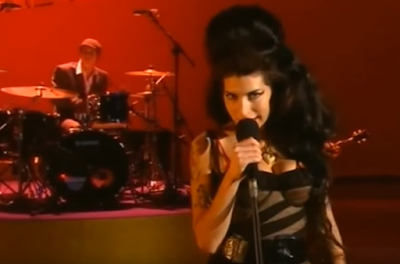 Love was a Losing Game 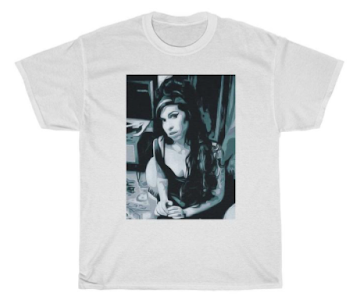 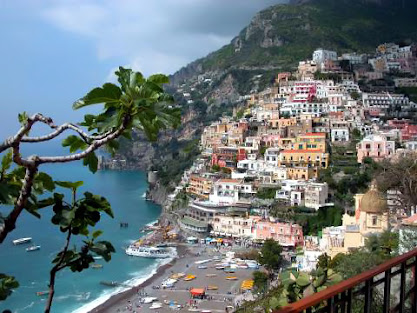