Tony says he was afraid he was a Homosexual (minute 5:47)

because so many men were hitting on him.

"And then I got frightened that maybe I was a Homosexual. That's what I said. Frightened that I was a homosexual because I was getting hit-on by so many men. And I didn't like that. I felt normal. I wanted a normal life. I wanted to sit across a table from a girl, like Cary did. Small talk and have a drink. I didn't want to do that with a guy."

"Richard Fliesher said its the greatest film performance of any actor
in the history of movies. I'm gonna dry. I'm thrilled. I mean you know."

Tony hanging out with Dean Martin

Tony Curtis on The FLINSTONES 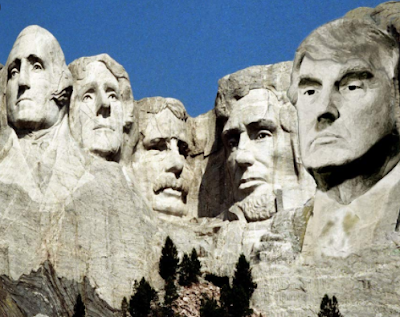