Who The FUCK is MICK JAGGER - T Shirt 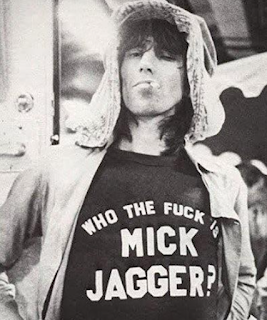 KEITH RICHARDS
Wearing His "Who The FUCK is Mick Jagger" Tee Shirt
1975
"GET ONE of YOUR OWN" !!! 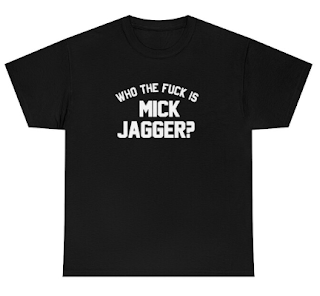 "WHO the FUCK is MICK JAGGER" ???
TEE SHIRT
Sizes Small to 5XL
JUST ONE COLOR - BLACK
"CAUSE THAT'S WHAT KEEF Had" 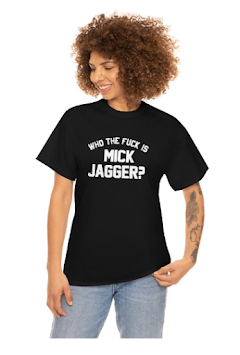 "GET KEEF'S SHIRT"
WHO The FUCK is MICK JAGGER ?
TEE SHIRT
"Who The FUCK is MICK JAGGER" Retro Tee Shirt. This is a retro replica T-Shirt of the iconic Shirt that Keith Richards wore in 1975 when he was "Pissed Off at Mick" .. Yes, Keef & Mick were not getting along at the time, so Keith had this shirt made, and he wore it to let the World know, and Piss Off Mick. This is one of the most iconic Rolling Stones Shirts of all, so "Get Yours Today"
Sizes Small to 5XL. Just 1 Color, "Black" with White Lettering, cause that's the way Keith had it. "Rock On" !!!
The unisex heavy cotton tee is the basic staple of any wardrobe.
"SOME GIRLS" 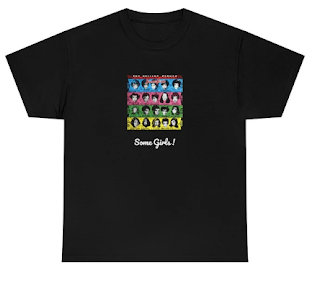