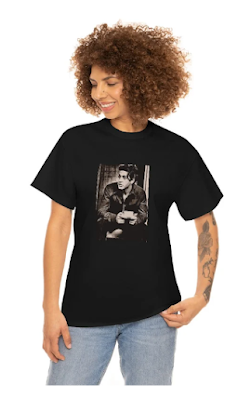 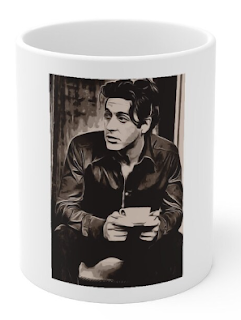 AL PACINO CAPPUCCINO
COFFEE MUG
AL PACINO
Alfredo James Pacino is an American actor and filmmaker. Considered one of the most influential actors of the 20th century, he has received numerous accolades: including an Academy Award, two Tony Awards, and two Primetime Emmy Awards, making him one of the few performers to have achieved the Triple Crown of Acting. 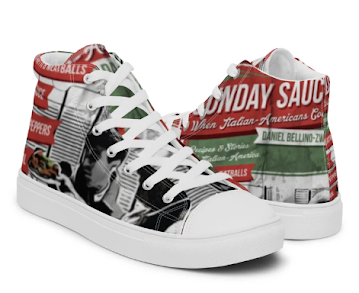 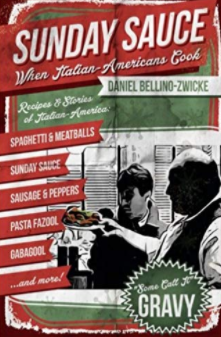