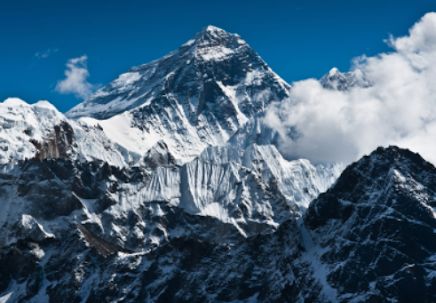 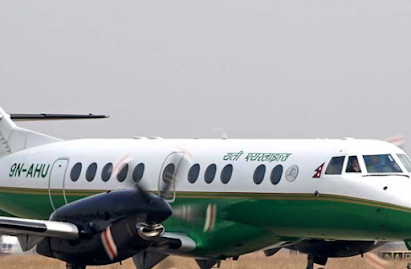 The Plane
Embark on a mountain flight in Nepal for a panoramic encounter with the highest peaks on earth. The plane departs from Kathmandu and flies alongside the Himalayas to give you eye-level views of snow-capped peaks before bringing you back in just one hour. 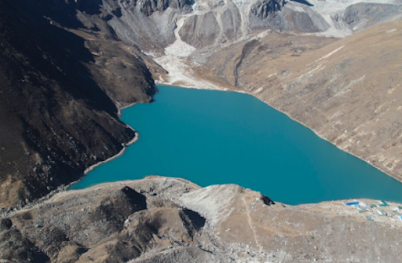 Spectacular Views Of Everest
The Worlds Highest Mountain Peak
YOUR TOUR
Take off from Kathmandu airport in the early morning for a spectacular mountain flight to discovery the majestic scenery of the Himalayas. For those who can’t go trekking in the mountains themselves, get panoramic view of the Himalayas in just an hour-long flight. As the aircraft takes off and heads towards the east, you won't have to wait long to find out what's in store for you. First to your far left you will see Gosaithan, also called Shisha Pangma, standing at the majestic height of 26,290 feet (8,013 meters). Immediately to the right of Gosaithan, you will Dorje Lhakpa appear (22,000 feet or 7,000 meters), a mountain that almost looks like a figure 8 lying in the snow. To the right of Dorje Lakpa is Phurbi-Chyachu, which looms over the Kathmandu Valley. As the plane glides along, the mountains come closer and closer. Next on the vision is Buddha Air Mountin Choba-Bhamare, the smallest mountain of the lot, but singularly stubborn as it has never been climbed. Then appears the mountain that is not only prominent in sight but also in its spirituality, Gauri-Shanker. Lord Shiva and his consort Gauri are said to protect this mountain, which was first successfully climbed only in 1979. The mountains of Melungtse and Chugimago are next on the tour, the latter of which is still waiting to be climbed. Numbur and Karyolung, an intensely white mountain, will gleam with the rising sun as we carry on deeper into the mountain range. We will then pass Cho-Oyu, the sixth highest mountain in the world, reaching a height of 27,000 feet (8,201 meters). Gyachungkang, Pumori and Nuptse, each over 22,000 feet (7,000 meters) in height, will mark our path towards the highest mountain of them all: Mount Everest. Known as Sagarmatha by the Nepalese and Chomolungma by the Tibetans, this unbelievable mountain stretches 29,021 feet (8,848 meters) into the sky. Much has already been written about Everest, but to actually witness it face to face during a mountain flight is something else. Even while it looms there in front of the eyes, it remains a remarkable place, this highest spot on earth. The spectacular mountain flights from Nepal Social Travel and Tour are offered by a number of airlines. 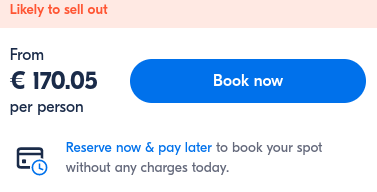 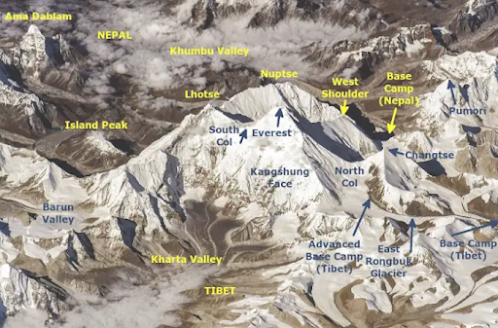 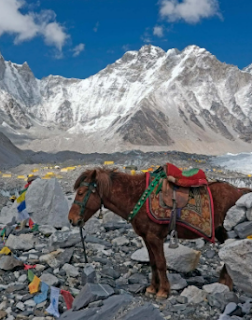 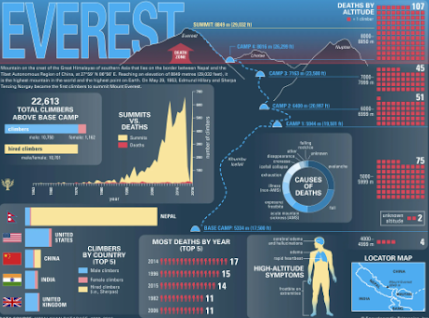