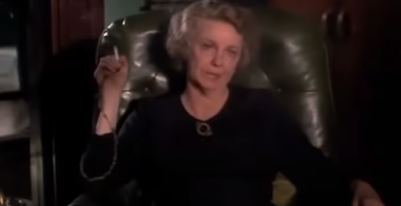 "Can I get you a drink Officer" ?
GERALDINE PAGE
Mrs. Ritter in The POPE of GREENWICH VILLAGE
Starring MICKEY ROURKE and ERIC ROBERTS 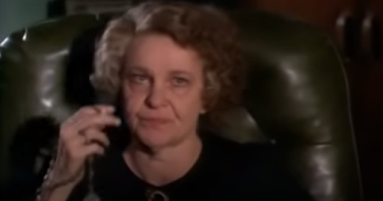 "My brother is an old Catholic Parish Priest" 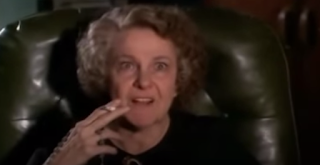 "My Walter was like a Bar of Iron, and he didn't
get it from his father." 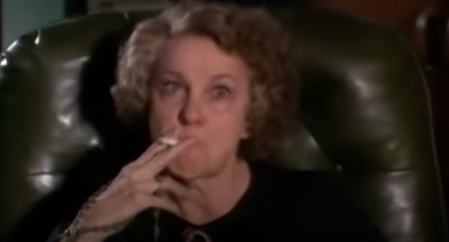 "Now you want to fight officer? Well you get
the Hell Out of My House" !!! 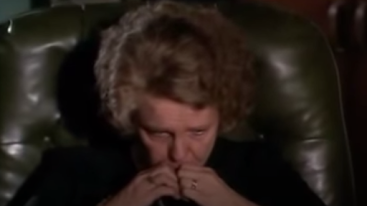 Mrs Ritter sure was tough with those two Detectives, but as soon
as they left, she broke down and cried over the lose of her
son Walter (Bunky)
Geraldine Page gave a brilliant performance as Bumky's mother Mrs. Ritter. She was nominated
for an Academy Award.
Mickey Rourke was great in the lead role, as Charlie Morant as was Eric Roberts co-starring as Charlie's cousin Paulie.

Email ThisBlogThis!Share to TwitterShare to FacebookShare to Pinterest
Labels: BED BUG EDDIE, Daryle Hannah, ERIC ROBERTS, GERALDINE PAGE The POPE of GREENWICH VILLAGE, MICKEY ROURKE, MY WALTER Was Like a BAR of IRON