This fight
was the first time the two fighters fought each other for the World Heavyweight Title. Joe Frazier won the fight in 15 Rounds on a Unanimous decision.

This fight was the first in a Trilogy of Fights for these two fighter, the second was The Super Fight in 1974, and the third time they met was the famed Thriller in Manila a year later in 1975, the 2nd and 3rd fights both won by Muhammad Ali.


Dave Anderson of The New York Times writes the following :

Ina classic 15-round flight, Joe Frazier broke the wings of the Butterfly and smashed the stinger of the Bee (Ali) at Madison Square Garden.


Defying an anonymous "lose or else" death threat, Frazier settled the controversy over the World Heavyweight Championship by handing Ali his first defeat with a savage attack that culminated in a thudding knockdown of the deposed titleholder from a hammer like left hook in the final round.


During the classic brawl, one man in the sellout throng of 20,455 died of a heart attack.

When the verdict was announced, Ali, also known as Cassius Clay accepted it stoically.

Hurried to his dressing room rather than the post fight interview area, Ali remained there for about a half hour.


Suddenly he departed for the Flower Fifth Avenue Hospital for X-Rays of the severely swollen jaw. He was released from the hospital after 40 minutes, and left un-bandaged.

"I always knew who the Champion was," Frazier, his brow swollen above each brow, said with a smile.

Frank Sinatra
was Ringside at The Fight 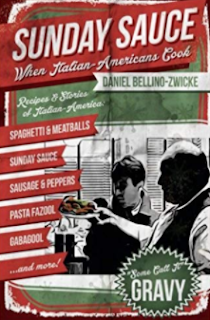 LEARN HOW to MAKE 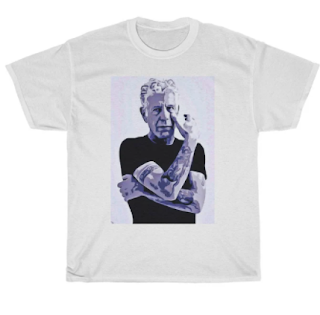