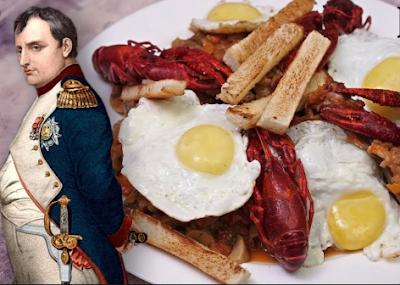 And His FAVORITE DISH

Pollo Marengo is a dish that was created by Napoleon Bonaparte 's Chef (Dunand) after Napoleon defeated the Austrian Army at The Battle of Marengo in Piedmont, Italy. It is said the Napoleon was hungry and his chef had to forage for food-stuffs to make a meal for Napoleon. The Chefs assistansts came back with a Chicken, Crayfish, and Eggs, and so the chef went to work. The dish he created, of which Napoleon was totally enamored with is known as Pollo Marengo after the town where the battle was fought.

Pollo Marengo is a dish that was popular in the 1950s and 60s, but has not been popular for many years now, though I don't know why, it's absolutely wonderful. There's a great recipe for Pollo Marengo and a lot of other tasty dishes in Segreto Italiano by Best Selling Italian Cookbook Author Daniel Bellino Zwicke.

If you've never had the dish, it's high-time you do. Try it! 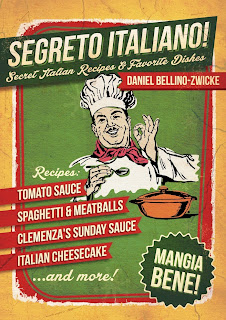 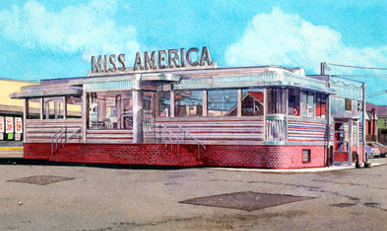